The Tver Regional branch of the Russian Red Cross has launched a program dedicated to the HIV/AIDS prevention. It includes: informational talks on the principle of “peer-to-peer” education, promotion of preventive measures among students and schoolchildren, distribution of contraception, as well as holding round tables devoted to HIV / AIDS.

There were a number of discussions at the round table on HIV / AIDS prevention.

At the end of the round table, the prospects of interaction between Tver branch of the Russian RC and the Tver regional center for the prevention and control of AIDS, the Ministry of Health of the Tver region and executive authorities were discussed and outlined. 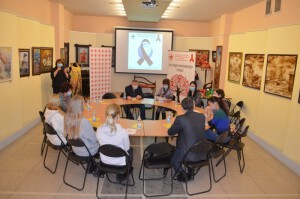 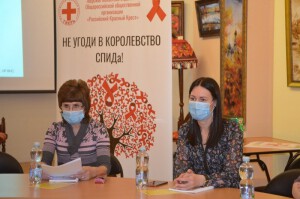 During the meeting, specialists from the Belgorod Regional Branch of the Russian Red Cross, the AIDS Center and the Rospotrebnadzor Administration for the Belgorod Region answered all the audience’s questions regarding the problem of HIV infection, assistance to HIV-infected people in difficult life situations. 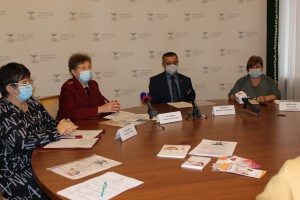