A social campaign for free rapid HIV/HCV test, timed to the International Day Against Drug Abuse and Illicit Trafficking, created by Villa Maraini Foundation in partnership with Italian Red Cross. 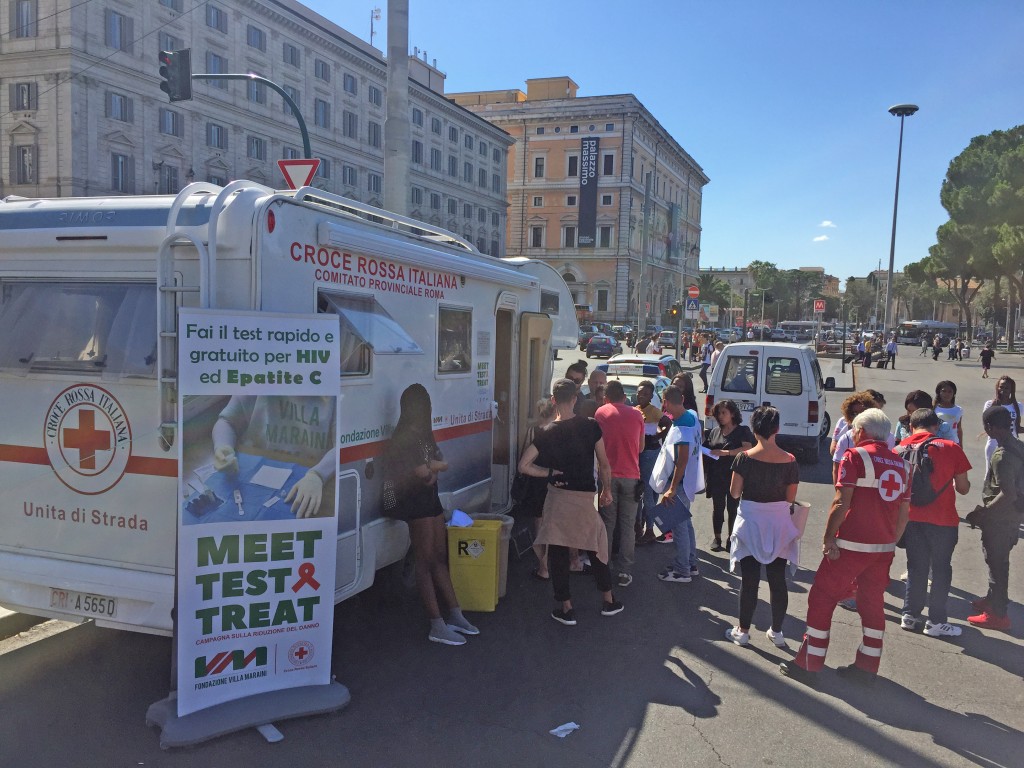 The targets chosen for this occasion were young people on the “Movida” places but also key population and hard to reach groups.

President of IFRC and Italian Red Cross Francesco Rocca posted, on his official Facebook and Twitter profile, information on Villa Maraini commitment to people who use drugs and about the way to intervene in case of Overdose with Naloxone.“Meet Test & Treat” became National Campaign of the Italian Red Cross.Some local branches have started to offer rapid tests to local population after being trained by Villa Maraini. 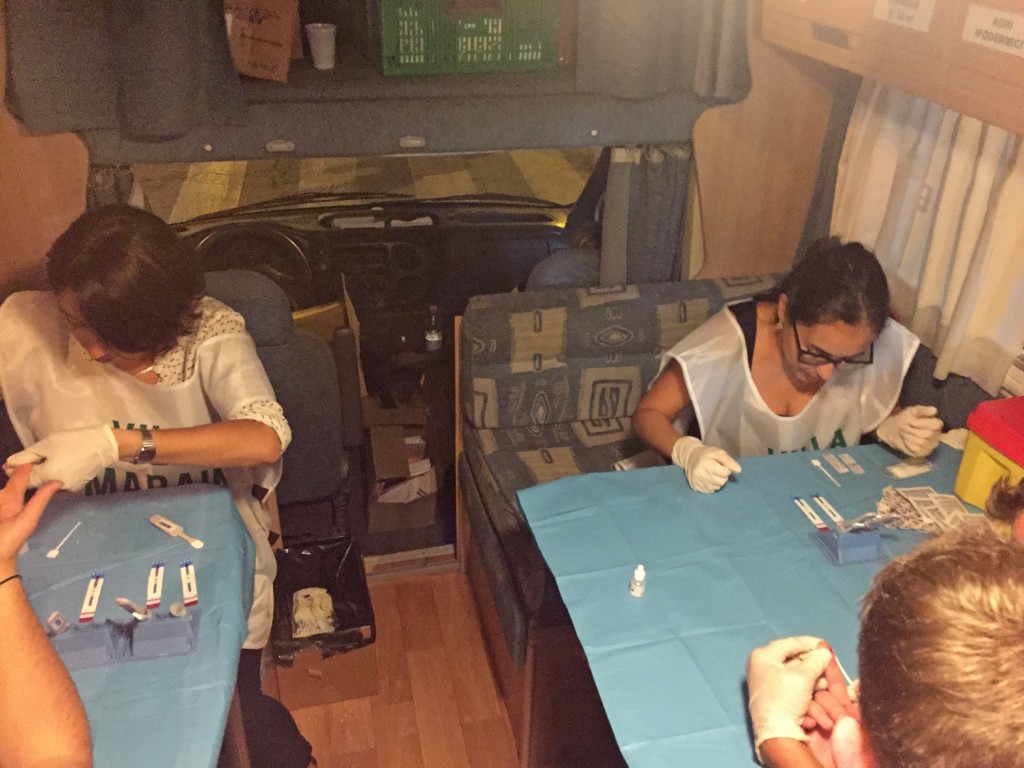 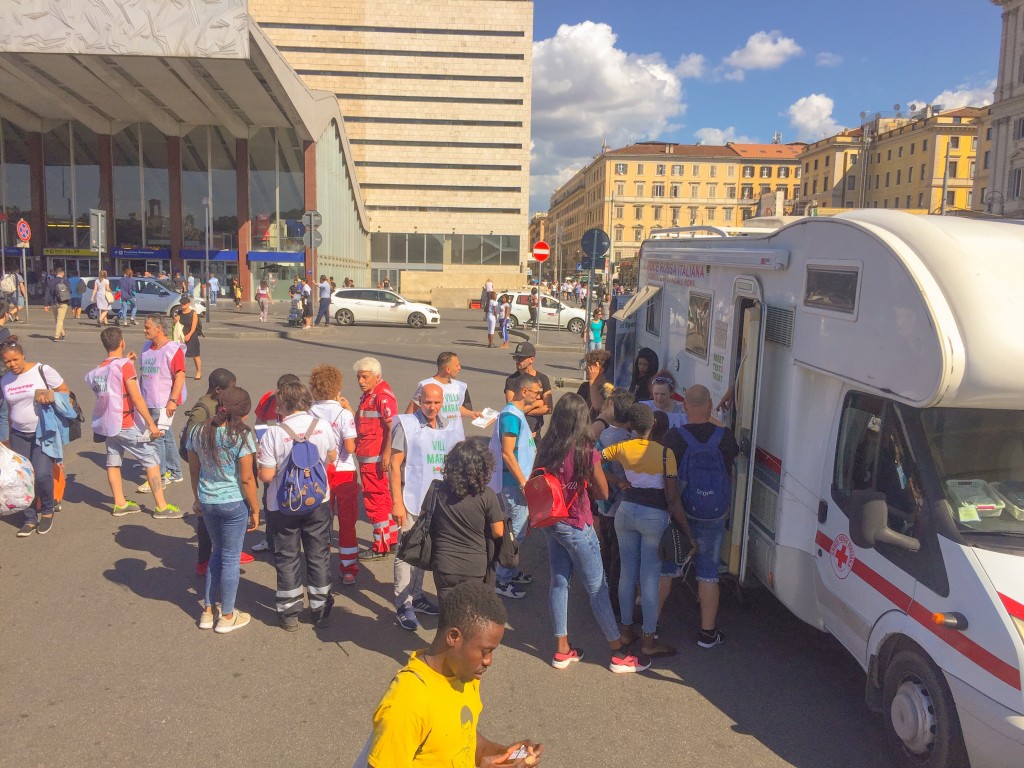 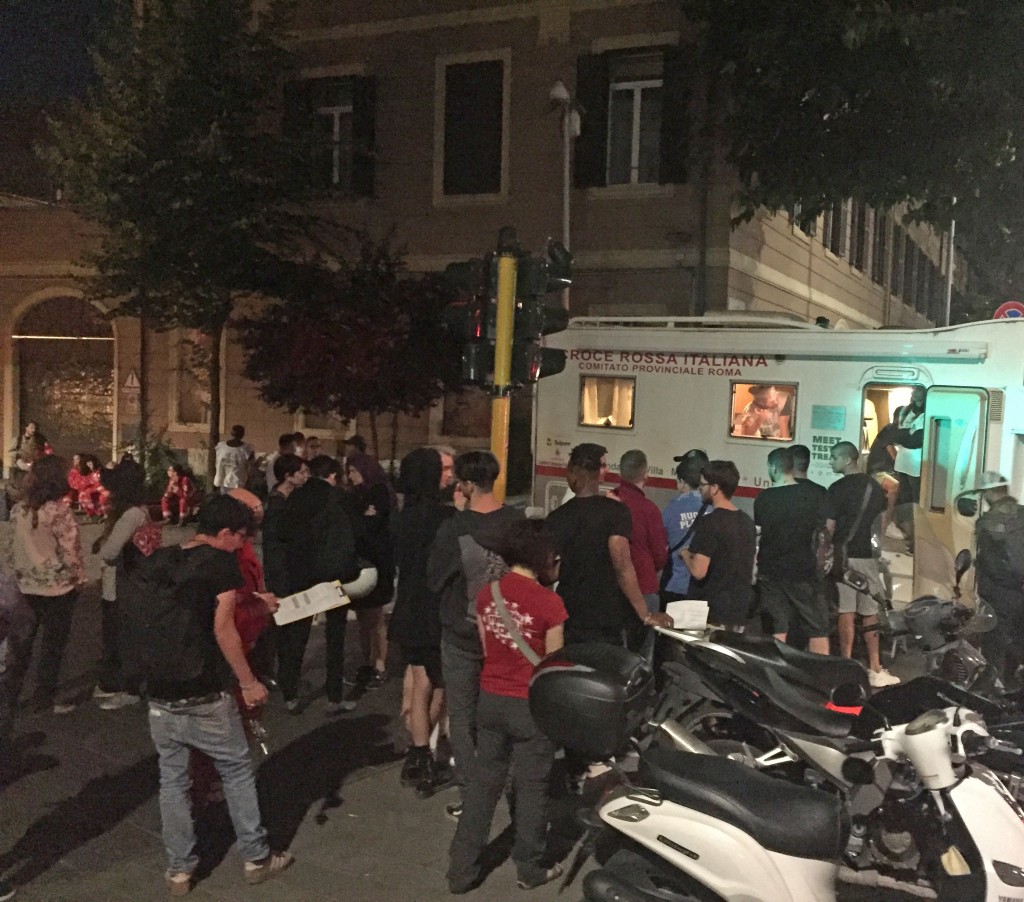 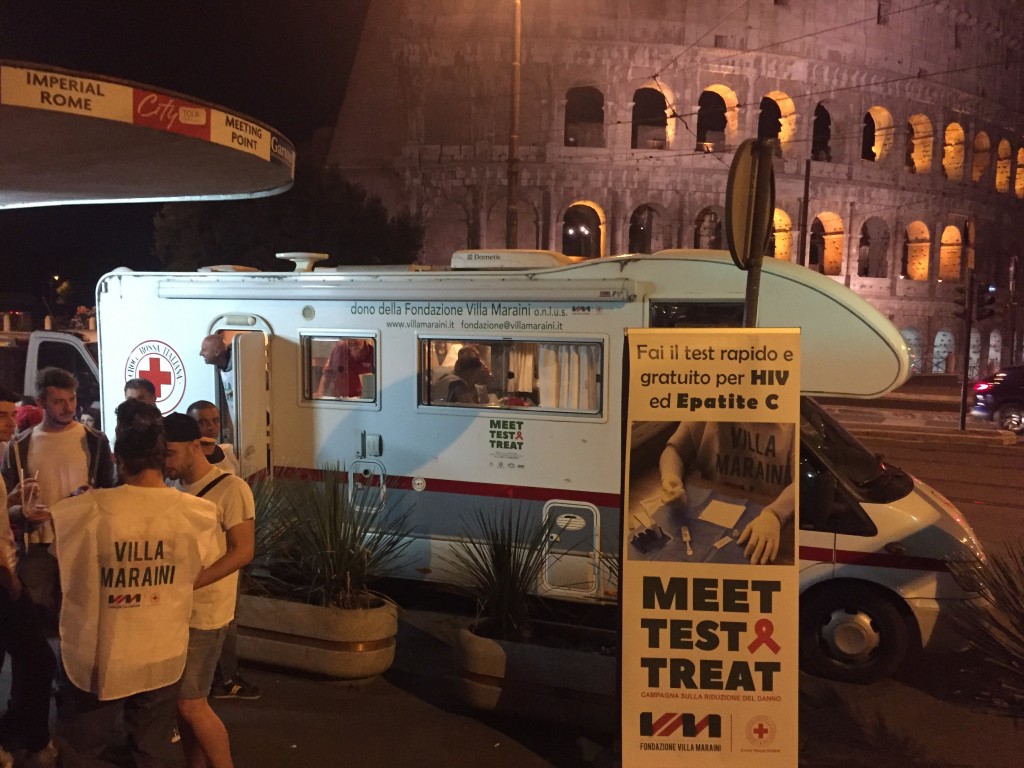