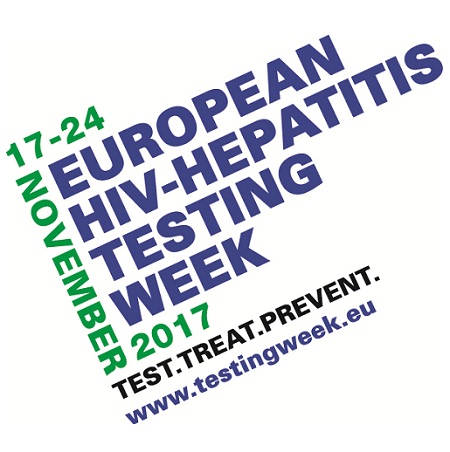 Now in its fifth year and the third time hepatitis testing has been included, European HIV-Hepatitis Testing Week will take place from 17-24 November 2017.

Join European Testing Week 2017 with us!

Testing week 2016 spanned the length and breadth of the continent with partners participating from over 50 European countries. Check out the live feed to see the organisations that have already signed-up to implement testing week activities in their country.