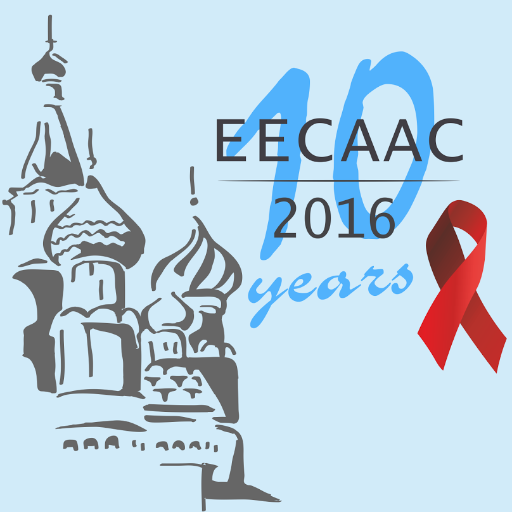 The HIV epidemic continues to grow. Despite the efforts of the countries of Eastern Europe and Central Asia (EECA) to contain it at the concentrated stage, the infection is starting to go beyond the most vulnerable groups to the general population. This trend gravely endangers the demographic situation and economic development.

At the same time, the region has the potential not only to efficiently hold back the epidemic but also to stop it from being a threat to human health by 2030. These goals are achievable thanks to to the latest scientific studies in treatment as prevention, an increase in the number of people on treatment, availability of staff and finances, building up a potent civil society and developing sustainable healthcare systems as well as close international cooperation.

A comprehensive response to HIV/AIDS epidemic includes the concept of «treatment as prevention» with the aim to provide treatment to all those in need and prevent new HIV cases. Key objectives are still related to extending the coverage of HIV testing, including express-tests, engaging new people into the treatment programs, strengthening healthcare systems, improving prevention programs across general populations, improving the interaction with the most vulnerable groups, adjusting treatment&prevention programs to their needs alongside with overcoming stigma and discrimination.

5th Eastern Europe and Central Asia AIDS Conference (EECAAC-2016) specifically aims at extending its scope by engaging BRICS countries (Brazil, Russia, India, China and South African Republic) and strengthening the scientific vector. BRICS countries have extensive experience in containing the epidemic and reducing its pace. It may prove highly valuable to the countries of Eastern Europe and Central Asia but is not yet sufficiently covered by the scientific and technical cooperation among the countries in this area. EECAAC-2016 will pave the way to strengthening this cooperation.

The Conference will concentrate on knowledge exchange among scientists, experts, healthcare providers, healthcare professionals and community workers in terms of the best practices and strategies to fight HIV/AIDS epidemic. This will help augment the potential of Eastern Europe and Central Asia region to achieve the target set by UNAIDS: ending AIDS epidemic by 2030.

EECAAC-2016 will continue to build upon the decisions and obligations stated as a result of Russia’s BRICS Chairmanship 2015 in the joint declaration «Contribution of BRICS countries into improving global health».