Ukraine has the second-largest HIV epidemic in Eastern Europe and Central Asia. For over two years the Ukrainian Red Cross Society conducts community based HIV awareness, counseling and rapid testing activities in the region of Bahmut. 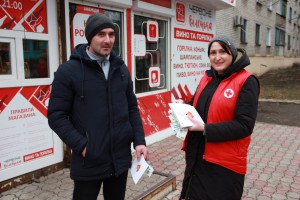 In 2019, trained Ukrainian Red Cross team carried out 700 awareness sessions reaching over 10 000 people with HIV prevention messages, importance of testing as well as harmful consequences of HIV stigma for community development. Also the Red Cross team conducted over 2500 individual consultations and carried out 1882 HIV rapid tests within the community. As a result, 8 positive cases were identified and referred to the public health structures for care and support. 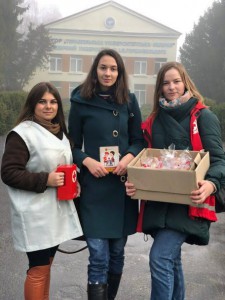 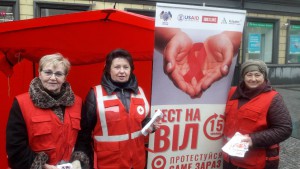 In commemoration of the AIDS day, the Ukrainian Red Cross staff and volunteers went out to the streets of Ukraine to spread out awareness on HIV.

Some examples from this year World AIDS Day activities.

Ternopil Region. Volunteers cooked 560 muffins, sold them and got enough money to buy medicines for some children with AIDS who are in hospital now. As well volunteers distributed info materials and contraceptives among general population. 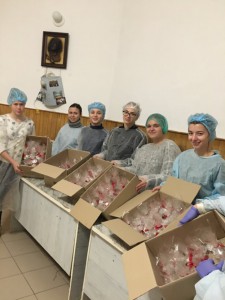 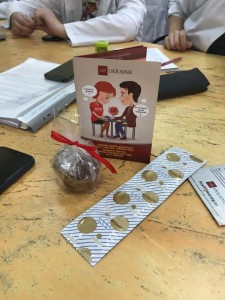